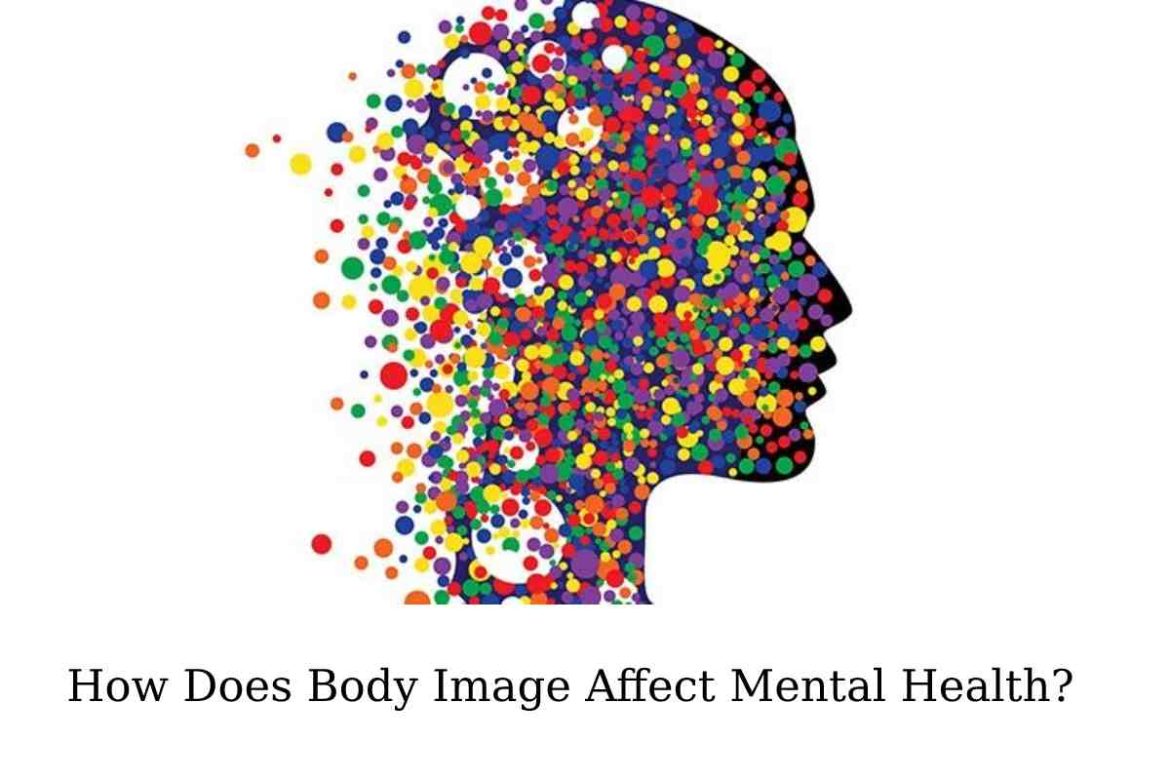 How Does Body Image Affect Mental Health? – The way we view our bodies can have a huge impact on our overall well being. If you have a positive body image, you’re more likely to feel good about yourself and have high self-esteem. You’re also less likely to develop an eating disorder or other mental health condition.

Body image refers to how people see their physical selves. This can be different from how other people actually see them. People with a positive body image normally see themselves as they really are and don’t compare themselves to others unlike those who suffer from body image issues.

Social media has a big impact on how we think about ourselves and the definition of the ‘ideal body’. It can often sabotage our relationship with our body image and encourage unhealthy behaviours.

The surge in editing apps has made it harder to judge what image is real and what is not.  About 90% or women admit to using filters on their photos to reshape their noses, whiten their teeth, make themselves slimmer or apply other physical changes. As a result, more and more women turn to plastic surgeries in order to improve their appearance and look like their filtered versions or celebrities they admire. While women are more vulnerable to body dissatisfaction issues than men, in recent years more and more males have been dealing with body dissatisfaction too. An estimated 40% of men are affected by body image issues.

The sports nutrition company Bulk carried out research to find out how prevalent editing apps have become and revealed that an alarming number of people around the world are searching for body editing apps. A staggering number of people spend countless hours altering their photos for social media, striving to achieve the perceived perfect look. The dangerous combination of social media, comparison to others and editing apps has become increasingly toxic and plays a role in promoting unrealistic body image standards.

Issues with body image are complex and the mental aspect of having body image insecurities can trigger serious mental health issues. One of such mental health conditions is body dysmorphic disorder. The condition is characterised by an excessive preoccupation with a perceived flaw in appearance. This can be anything from a minor imperfection to completely imagined flaws that are not visible to anybody else.

Body dissatisfaction can also cause other serious health conditions like eating disorders. Among them are anorexia and bulimia, which trigger dangerous behaviours like starvation, self-induced vomiting and excessive exercising. These disorders are serious mental health illnesses that can also have dramatic effects on the body and should be taken very seriously.

Body image struggles can also have a severe impact on a person’s social and work life which can then start affecting the overall quality of life, causing psychological distress and triggering eating disorders.

It is crucial to raise awareness more widely about body image issues and share resources for those who are struggling with body dissatisfaction-related issues. There are many challenges to face before real change happens, but spreading awareness and sharing body positivity stories and content is the first step towards a better future.

How can I get Medicare in the USA?