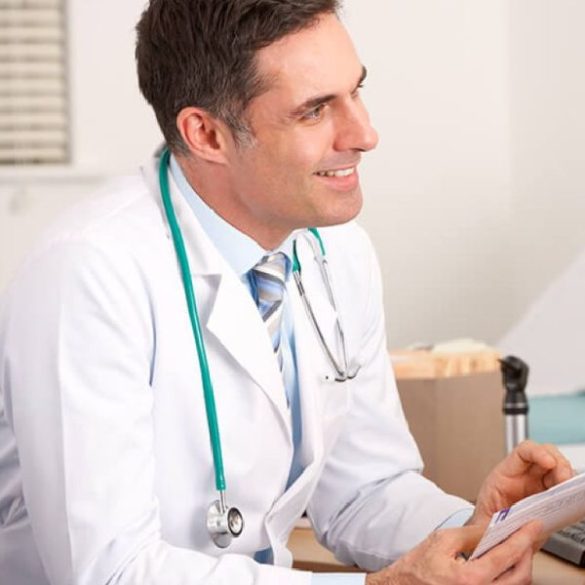 Important Things To Know If You Are Considering Penile Prosthesis – Sexual problems such as erectile dysfunction are among the most common sexual dysfunctions in individuals over the age of 40. For this reason, it is quite natural for the thought of “I am considering penile prosthesis surgery” to occur. Penile implants (penile prostheses), known as Penile prostheses, are a highly effective surgical treatment method for erectile dysfunction. Thanks to penile prostheses, this complaint can be brought under control in individuals who cannot maintain the stiffness to initiate sexual intercourse or to ensure the continuation of this activity. Be conscious, as untreated sexual problems can cause severe psychological consequences for both the person and the sexual partner over time.

I’m Considering Penile Implant Surgery and Where Should I Start?

Penile Prosthesis is a surgical treatment application with high success, and patient satisfaction in erectile dysfunction patients where the desired result cannot be achieved with other treatment approaches, especially drug therapy, or these treatments are not applied for various reasons. These prostheses, which have multiple types, are produced in two kinds malleable and inflatable penile prosthesis. After using urology physicians with the complaint of erectile dysfunction, it is decided whether the patient is suitable for this treatment method by examining the previous treatments, body structure, age, size of the genitals, whether he has been operated on this area before, and his general well-being as a whole. After the patient’s request to consider Penile Prosthesis surgery and the urology physician’s decision on the applicability of this treatment for the individual, the patient, and the physician decide which type of Penile Prosthesis is most suitable for the person. 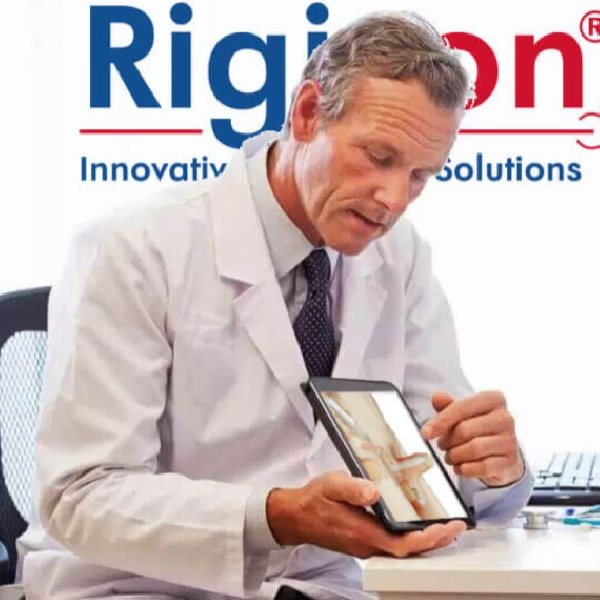 The one-piece malleable penile prosthesis is flexible but semi-rigid cylinders. Subcoronal (starting from the lower part of the penis head) surgical technique is generally preferred for inserting this penile implant. The urologist surgeon first makes a small incision in this area, expands the spongy tissue in the penis, and places the prosthesis in this area. Before the insertion process, the width and size of the patient’s penile inner structure are measured, and the most suitable prosthesis size is determined. After the operation, one-piece flexible penile prostheses cause a constant state of stiffness in the person. Thanks to the flexibility of these penile prostheses, people can easily direct them according to their situation and ensure that the penis is positioned appropriately according to urination or sexual activity. Although the feeling of constant pressure on the penis with these implants may be uncomfortable for some individuals, one-piece flexible penile prostheses are very advantageous penile prostheses in terms of both their relatively simple operation and ease of use.

How is the Three Piece Inflatable Penile Prosthesis Attached?

Three-piece inflatable penile prostheses consist of a pair of inflatable cylinders, a reservoir, a pump, and a unique tube system that connects these parts. Three-piece inflatable penile prostheses, inserted with a more complex operation than one-piece penile prostheses, are more suitable because they provide a more natural erection state and are more advanced products. In inflatable implant surgery, inflatable cylinders are inserted into the penis, the reservoir is placed in the lower abdominal cavity, and the pump is placed in the testicles. Cylinders, which replace the structure that usually fills with blood in the penis after sexual stimulation, enable the penis to grow and harden with the fluid passing from the reservoir to this region after the person activates the pump in the testicles.

After sexual activity, people can activate the evacuation pump at any time, allowing the liquid to pass
back into the reservoir, thus making the penis lose.

Penile Prosthesis treatment is the third-line treatment method applied within the scope of erectile
dysfunction treatment. If you are considering penile prosthesis surgery and want more detailed
information about this treatment method, you can contact the rigicon website via the “Request
Information Form” and clear your doubts.