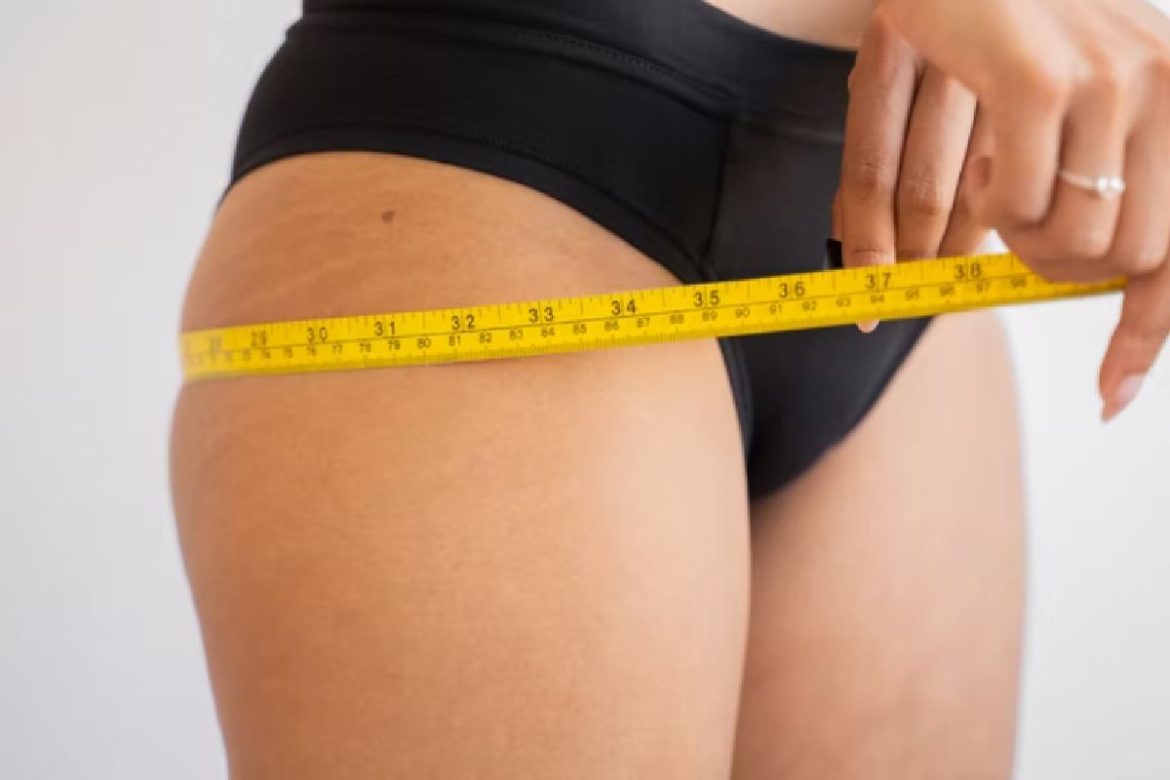 Choosing the Right Liposuction Procedure – Liposuction is a procedure for surgically removing excess body fat. There are many ways to perform liposuction. One of the most commonly used procedures is Smart Lipo (laser-assisted liposuction).

Liposuction is normally classified as a form of cosmetic surgery, and it’s normally performed by a plastic surgeon. Because it has the effect of changing the shape or outline of the body, liposuction is also sometimes referred to as ‘body contouring.’

Although this is a pretty safe surgery, which can often be performed under local anaesthesia (i.e., while the patient is still awake), like in any other kind of surgery, there’s a chance that liposuction could have complications. It’s possible that your surgeon could accidentally nick adjacent tissue with the scalpel, or your body could react badly to the surgery or the medication, and you might experience quite a lot of pain. Before you decide to go ahead with surgery, make sure to consider all your options very carefully. 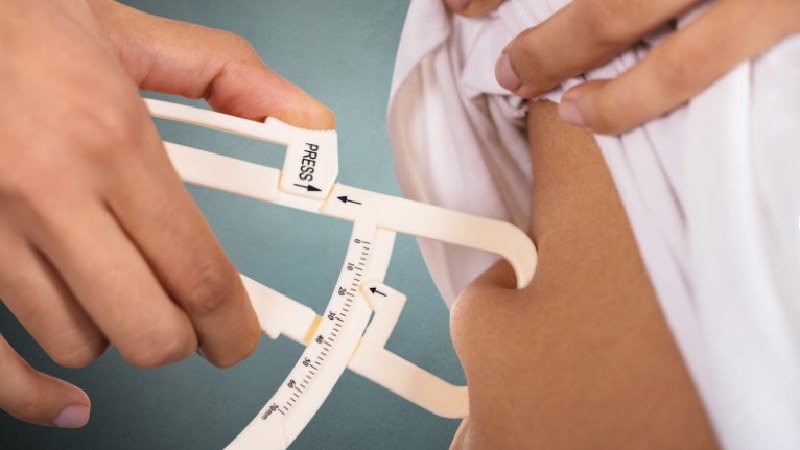 Suction Assisted Liposuction (SAL) is the most basic and the most common form of liposuction. It uses a vacuum to remove fat and it usually produces excellent results.

Tumescent liposuction is more effective, safer and less painful than traditional liposuction. If you’re looking for a smaller amount of fat removal, this would be a good choice. One of the main advantages of this procedure is that it may avoid large shifts in body fluids that sometimes occur after removing a large volume of fat, which may result in low blood pressure.

Lasers can be used effectively for most types of surgery because the heat energy produced by the laser can cut through tissues the same way that a scalpel blade can. In laser-assisted liposuction (Smart Lipo), a tiny tube called a cannula is inserted into the fat tissue to melt it. The liquified tissue is then removed using suction.

Smart Lipo is often described as a more advanced, safer, and less invasive procedure that enables people who’ve been frustrated with the stubborn fat buildup to achieve total body sculpting with amazing results.

In this form of liposuction, a tiny ultrasound device is inserted into an incision in the skin. It emits low-frequency sound waves, which break down fat so that it can be easily removed. The manufacturers of ultrasound devices claim that this technique has various benefits. In contrast to these claims, this technique requires a big incision in your skin to insert the device. Therefore a drawback to this option would be possible scarring.

In Power Assisted Liposuction (PAL), a cannula is inserted into the fat tissue you want to remove. The cannula vibrates to help break down the tissue more easily. This is a good option to choose when you have large amounts of fat to remove because it makes the job easier (and less tiring) for the surgeon.

HD liposuction selectively removes fatty tissues so that the torso muscles appear more defined. This form of liposuction takes longer to perform and to recover from than the other forms (and more time means more expenses). However, for anyone who’s serious about their bodybuilding, it might be worth it to get the look you want.

Even though it’s important to do thorough research and decide on the most suitable procedure for your needs, don’t forget one crucial thing. It’s essential to do your research on a clinic and/or a doctor who would be performing surgery on you. A surgeon’s skills and experience will most probably make more difference to the results than the form of liposuction you choose. Be sure to research well!

Delta 8 Pre-roll: The Perfect Way To Enjoy Your Cannabis

How Pilates Is The Best Workout For Your Body?

Ramping Up Your Fitness: How To Get The...

5 Children’s Activities To Do Indoors For the...

5 Things To Consider When Looking For Massage...

How to Take Proper Care of Your Trail...

How Pilates Is The Best Workout For Your...